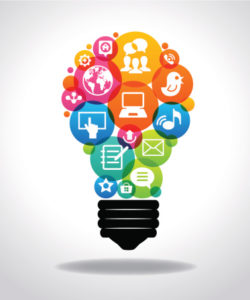 Pharmaceutical companies’ largest expenses are research and development costs, which typically range from tens of millions of dollars to several hundred million dollars. With such substantial costs, companies have dedicated more time and energy into developing creative marketing strategies to attract additional consumers.

Here are some of the best marketing strategies that the pharmaceutical industry has seen thus far.

Did you know that the United States and New Zealand are the only two countries to allow pharmaceutical companies to advertise their drugs directly to consumers? In the United States alone, pharmaceutical companies have spent countless billions of dollars in order to maintain the ability to advertise directly to consumers over the years. Although lobbying costs are not technically considered marketing expenses, they have a significant effect on direct-to-consumer advertising and, therefore, correspond with advertising expenses.

Although direct-to-consumer advertising in the pharmaceutical industry has several benefits for consumers, it is important that these ads instruct consumers to see physicians prior to deciding on their own that they need to take drugs that are advertised directly to the public. In order to prevent any complications with the medication and to build reliability between consumers and the company, direct-to-consumer advertisements should always encourage consumers to check with their doctor before taking a new medication as well as accurately describe the drug and its purpose.

In 2017 alone, the pharmaceutical industry spent over $6 billion on advertising in direct-to-consumer fashion in the United States. Without lobbying, the government would likely have shut down this form of advertising in the pharmaceutical industry. The industry’s unique ability to keep the direct-to-consumer channel open, along with persistent and coordinated lobbying efforts, make DTC advertising one of the most powerful marketing strategies in the industry.

Few places outside of the pharmaceutical industry offer coupons that reduce the cost of goods purchased by up to ninety percent. One of the most popular marketing strategies in the industry is the use of drug discount cards. Drug manufacturers work with pharmacies to provide consumers substantial discounts. In return, manufacturers give pharmacies a portion of the original purchase price in exchange for accepting less money directly from consumers.

Content marketing is a relatively new form of marketing that has taken the world of business, not just the pharmaceutical industry, by storm over the past few years.

Rather than paying for advertisements that blatantly push messages such as “Buy me now,” content marketing involves authoring helpful guides and blog posts that help consumers learn new information or otherwise offer them something that is completely free of charge.

Content marketing is especially important in pharmaceuticals because it helps build customer loyalty. Most people look up information related to pharmaceuticals when they are concerned about themselves or loved ones due to an illness or medical condition. Accurate and informative guides help build a sense of trustworthiness between the consumer and the company. Connecting with consumers at such significant and emotional times is a solid way of building loyalty to the pharmaceutical company. 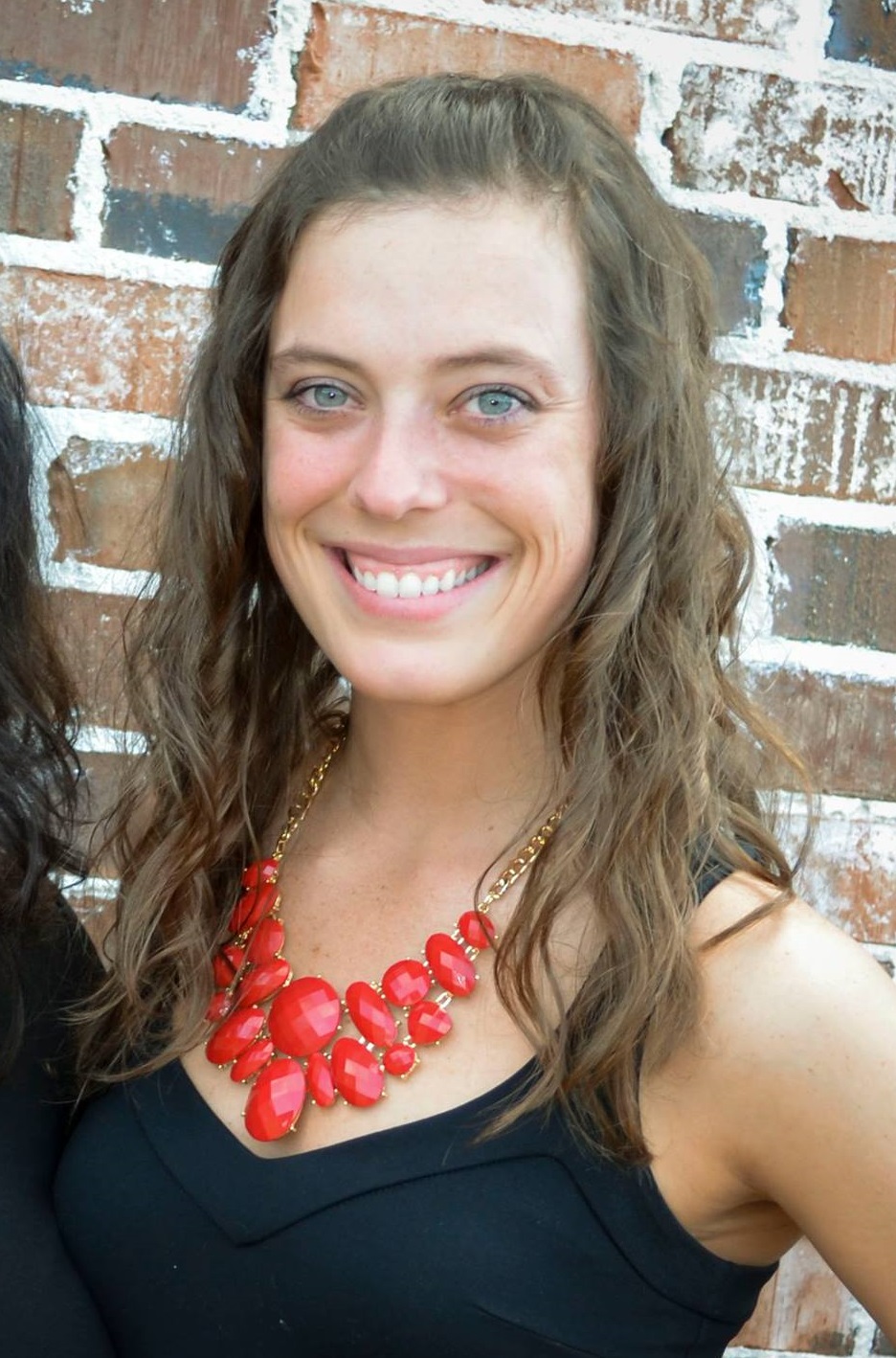