Shire and Digitas Health LifeBrands (the agency of record) announced a new celebrity spokesperson today, partnering with Jennifer Aniston to raise awareness and understanding of chronic dry eye. By sharing her own experiences with the condition, she hopes to “educate and inspire people” to learn and communicate more with their healthcare professional. According to the news release, the educational awareness campaign, eyelove™, is “inspired by the wonderful things we can do and see because of our eyes.” As part of the campaign, NYC’s High Line will host an “eyelove art project” in October, encouraging visitors to share their own stories and “[create] a unique artistic image of their eye via a customized photo capture. The photo will then be projected onto a large screen, showcasing each person’s one-of-a-kind eyelove art. Participants have the option to share their eyelove art via social media channels. People can also visit www.myeyelove.com to create their own art.”

Another component to the campaign are two unbranded television ads – one with and one without Jennifer Aniston. The ad with their celebrity spokeswoman showcases the actress discussing her own experience with dry eye before she “finally decided to show [her] eyes some love”, followed by a female voice over suggesting consumers talk with their doctors. The non-celebrity TV ad focuses on three different women, each enjoying their favorite activity, or, “the things [they] love to do with their eyes”, as a female voice over states before urging consumers to talk to their doctors. 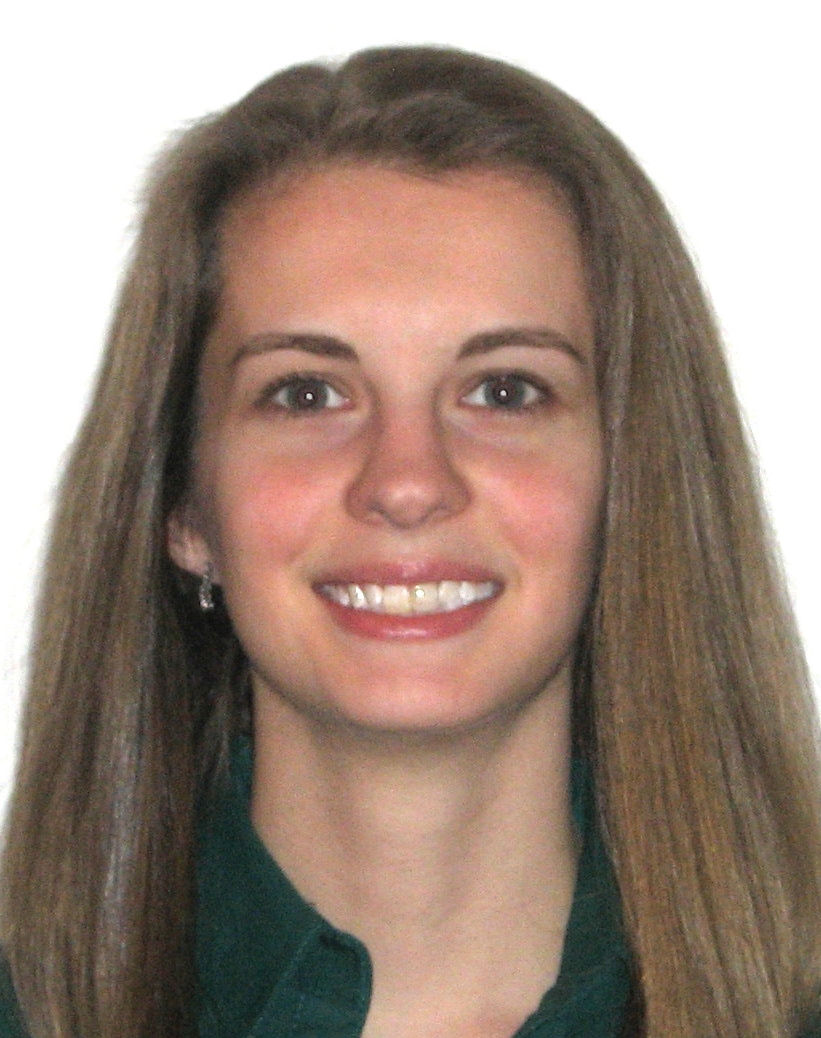