Alex Dyer is currently the Sr. Marketing Director for CRESTOR, a role held since September 2013. He has had the pleasure of leading a talented team of marketers in developing innovative, customer-focused marketing that has contributed to over two years of meeting/exceeding brand revenue and contribution goals for the #1 Prescribed Branded Pharmaceutical product (U.S. net sales of $2.9bn for 2014, and $2.8bn for 2015 with NBRx growth of over 1.25 share points despite being at this late lifecycle stage). This success has been the result of listening to internal and external customers and creating a fun and collaborative team environment that fosters creativity. No idea has been too radical to pursue including an upbeat/insight-based 30-second DTC spot, a highly streamlined/simplified HCP call, a national live-event campaign centered around free cholesterol screenings, a $3 for 3 month savings program, larger than life Field Sales education activities including live KOL debates and game-show style role plays, and HCP marketing capitalizing on current market events.

Alex began his career with AZ in 2005, founding a project management skill center to deliver high priority commercial projects. Alex joined the CRESTOR team for the first time in 2008 as HCP Brand Manager where he developed several innovative personal selling initiatives including segment-based messaging, Sales Rep generated email, and telesampling, before these were standard capabilities. Alex was also responsible for HCP digital marketing and launched a novel video content syndication partnership, interactive online programs on a popular third party site, and a new HCP website that focused on delivering the wealth of CRESTOR clinical data and was named by Manhattan Research as most visited product site by Cardiologists in 2008. 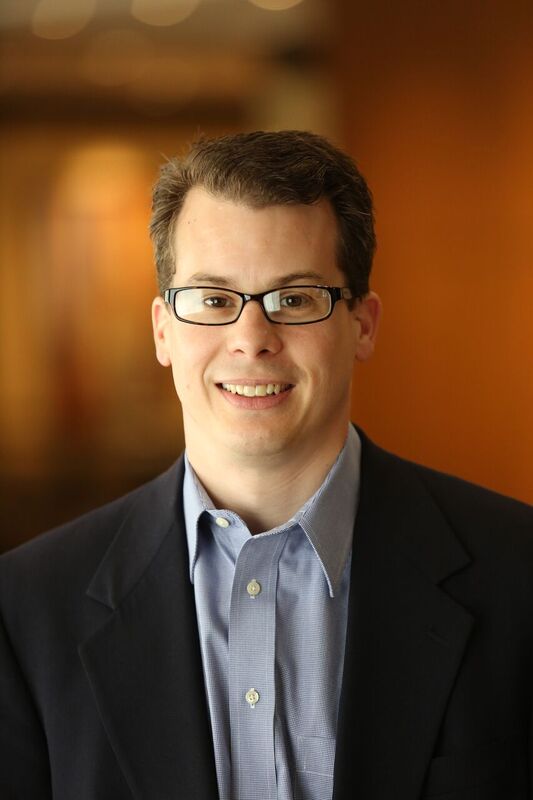 Following his first stint on CRESTOR, Alex moved to the Consumer Brand Leader role for NEXIUM where he planned and developed consumer marketing strategy and programs for NEXIUM that contributed to exceeding 2010 brand goals. Alex led the development and launch of five NEXIUM TV spots:

On NEXIUM, Alex also led the development of:

Alex is celebrating his 11 year anniversary at AZ this year and combined with past experience has over 19 years of experience working across the pharmaceutical industry. Prior to AZ, Alex achieved the level of Sr. Manager at Andersen Consulting/Accenture where he served pharmaceutical and bio-technology clients including AstraMerck/Astra Pharmaceuticals/AstraZeneca, Bristol-Myers Squibb, Yamanouchi, Genzyme, Sanofi, Millennium, Novartis, King, and TAP providing counsel and strategy in marketing,
clinical, regulatory, and commercial operations.

Alex received his AB in Economics from Princeton University with a certificate in the Political Economy Program. He lives in Devon, PA with his wife, Alison, and their daughter, Audrey (8) and son, Tommy (4). When he is not chasing his 4-year-old or working on fun ways to extend the Crestor legacy, Alex is acting out his handyman alter ego as a carpenter, plumber, electrician, landscaper, and auto mechanic/restorer.