By Cheryl Lubbert on April 13, 2016 in DTC in Focus, Guest Columnist

You know that men and women are so different that we have to look to the planets to sort out the contrast.  But when it comes to trusting the biopharmaceutical industry, we’ve found that the genders are at the same time similar and different. 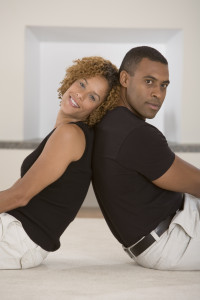 For the last two years, we have conducted a revealing survey among women making healthcare decisions asking how much they trust the pharmaceutical industry – the WEST Survey on Pharma: Women’s Engagement, Satisfaction & Trust. This year, we also conducted the same survey among 300 men, the MENT Survey on Pharma: Men’s Engagement, Needs & Trust, again through our subsidiary Health Stories Project, an online community of people inspired to tell their health stories to help others to connect and learn.

We undertook both surveys with the goal of understanding how true patient engagement can help build a foundation of trust with these important audiences. Though we will publish detailed results later, we’ve pulled out the top three responses to several questions to share some key findings.  The results were very revealing.

We know men and women are different, and now we know it is because their brains are actually built differently.  A study of 1,000 brain scans[i] showed that “on average, female brains are highly connected across the left and right hemispheres, and connections in male brains are typically stronger between the front and back regions.”

As expected, our surveys showed several differences in how men and women perceive the biopharmaceutical industry.  We asked men whose opinions they would find very or extremely credible when forming an opinion of a pharmaceutical company.

The survey also emphasized differences in the way men want to communicate with the biopharmaceutical industry, again with subtle differences from women’s responses.

We asked about specific initiatives biopharma companies could use to communicate directly with patients and caregivers to understand their needs that would have a lot of or significant impact on a company’s trustworthiness.  Both men and women agreed that direct channels that enable the industry to communicate with patients would have the most impact, but their emphasis was tellingly different.

Another departure between the responses of men and women was evident when we asked if recent attention to drug pricing has changed survey respondents’ perception of the pharmaceutical industry.

However, there were also several key areas in which men and women’s perspectives were very similar.  When describing themselves in the survey, a majority of both men and women said they were the primary decision maker for someone else, such as a child or spouse, who has taken a prescription medication.

And though men were less influenced by recent attention to the pricing of pharmaceuticals than women as referenced in the Differences section, we were surprised that the perceptions and trust of both men and women were not as impacted overall by recent events in pharma as we thought they might have been, even after a year with high-profile negative attention on the pharmaceutical industry.

And finally, while we are still analyzing all the data from both the men’s and women’s surveys and we don’t want to give away all of the results, I can tell you that across the board, men have more trust in the biopharmaceutical industry than women.

Pam Garfield, SVP of Strategy & Innovation with Patient Health Perspectives, will be presenting the full results from the 2016 WEST women’s survey, overlaid on the 2015 results, at the DTC National Conference  next week.  If you are attending, be sure to look for her presentation, “Do Women Trust Pharma?” for all of the details.  We will also present the men’s survey results later this year. 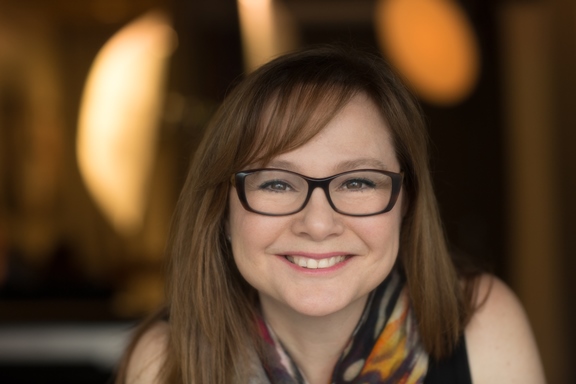