By Traver Hutchins on May 14, 2019 in DTC in Focus, DTC News, Sponsored Content

The last decade has witnessed the astounding growth and scale of Facebook and Google. Together these two power players command the majority of digital ad spend, and Amazon is increasingly making gains. While compelling targeting and efficiency benefits have led to a collective surge in brand spend with these major digital and social players, publishers repeatedly demonstrate that they can’t fully control where brand campaigns appear across their platforms.

Brands are routinely finding themselves appearing adjacent to content violating taste and tone guidelines or worse, on blacklisted sites. And despite publishers putting thousands of employees and AI support safeguards in place to weed out so-called “problem adjacencies,” this keeps happening.

The latest example of this unsafe brand environment was just weeks ago, when an active shooter in New Zealand took to Facebook Live to broadcast his 17-minute shooting spree. Footage remained on Facebook for an hour, with Facebook citing a failure of their AI capabilities leading to the accidental airing of the gruesome footage.

It’s no mystery that these publishers are playing catch-up and can’t guarantee brand-safe environments, and the same issue has been on the table for years. 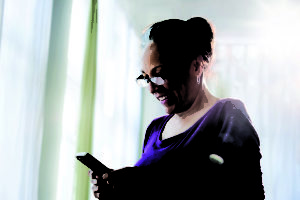 And it’s becoming increasingly clear that brands have had enough.

Earlier this month, P&G Chief Brand Officer Marc Pritchard blasted the digital media industry for lack of transparency, fraud, privacy breaches, and a proliferation of violent and harmful content placed next to ads.

“We’ve been tolerant for too long,” Pritchard said in remarks to the Association of National Advertisers’ annual media conference. “It’s not acceptable to have brands showing up where opioids are being offered, where illegal drugs are promoted, where abhorrent behavior is present, or where violence is seen. The apologies are heartfelt and appreciated, but that’s not good enough.”

Prichard’s comments beg the question: With brand equity and corporate reputation at risk, are these platforms worthy of the major investments they enjoy?

How valuable is a media buy that promises hyper targeting, yet carries a tremendous risk of deviations from brand advertiser content guidelines and subsequent public relations efforts to correct and repair a maligned reputation?

At the end of the day, every dollar spent in the digital and social sector represents a dollar that isn’t going to “traditional” media. And yet traditional media channels such as TV, print, and point of care (POC) guarantee brand-safe ad placement and have a solid track record of delivering on agreed-to adjacencies.

Simply put, POC media plans can be targeted without the risk.

Time is running out for digital and social publishers to make amends, and advertisers are beginning to put their money where their mouth is. In 2017, P&G ceased all YouTube ad spending until the publisher could guarantee safe adjacency for P&G brands. Perhaps this time marketers will join to pull back their marketing spends to demand safe adjacencies.

In the meantime, “traditional” media such as POC will continue to deliver the right adjacency at the right time with definable results. Shifting the media channel allocation mix to include POC for health brand marketing spend is an easy case to make.

See the value that POC can bring to your channel mix in our new whitepaper. 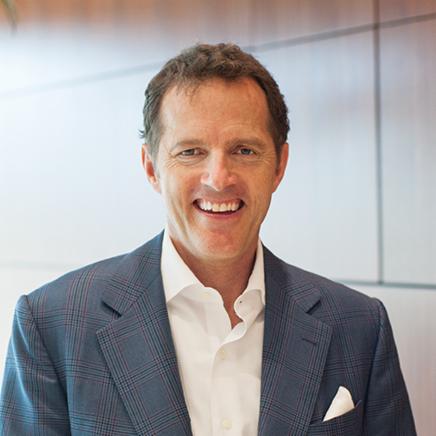 Chief Growth Officer at PatientPoint
Traver Hutchins is a known leader in the point-of-care industry with a history of demonstrated success building healthcare media and services businesses. As PatientPoint Chief Growth Officer, Traver oversees the development of a long-term growth plan for the company while also spearheading the company’s mergers and acquisition efforts.
Four Trends Out of MWC and SXSW That Have Pharma Marketers Talking
Federal Judge Strikes Down Price Disclosure in Ads