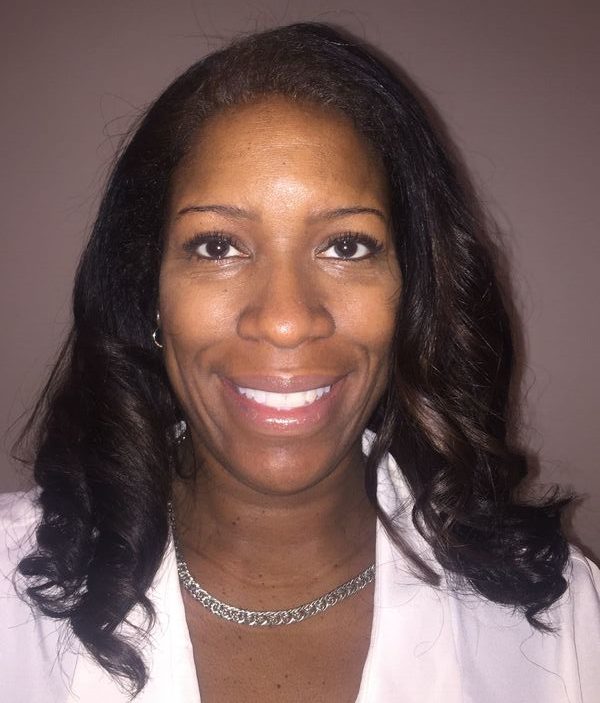 Terri-lynne Jones joined Lundbeck in 2014 as Senior Product Manager for Consumer Marketing on the Brintellix brand. In that role, Terri-lynne collaborated with her strategic alliance partners on the launch of the Tangles consumer campaign–an integrated, multi-channel promotional effort designed to drive new patient acquisition through television, print, digital and in-office patient engagement. After launching this campaign, Terri-lynne led optimization efforts to refine creative messaging and tactics to strengthen patient reach and brand recall of Brintellix. Prior to Lundbeck, Terri-lynne worked for AbbVie as part of the Virology Franchise supporting the Kaletra brand. In that role, she led partnership efforts with Earvin Magic Johnson and the Magic Johnson Foundation. Through this partnership, Terri-lynne led the I Stand With Magic Disease Awareness Campaign to drive HIV Awareness, Education and Testing among at-risk populations in the U.S. Similarly, she partnered with Mr. Johnson on event marketing efforts to drive awareness and patient requests for Kaletra.
Prior to her experience in pharma marketing, Terri-lynne worked in Consumer Packaged Goods Marketing with companies like General Mills and L’Oreal. Over the span of her career, she has had the occasion to work on multiple brands within multiple categories and attributes the sum of these experiences as a solid foundation for her marketing career.