Angela DiFabio Horstmann is a Marketing Director for TANZEUM at GlaxoSmithKline. She is currently responsible for leading all TANZEUM Professional Marketing including launching a new campaign for the brand. In her past role at GSK, she led a high-performing cross agency team to deliver an integrated communications campaign (TV, print, digital, out-of-home) that exceeded DTC norms at a statistically significant level in over five dimensions including emotional connection and motivation among Patients. Campaign assets included GSK’s first ever two-minute TV advertisement–featuring the friendly purple Buddy character that the team has adopted as its mascot. 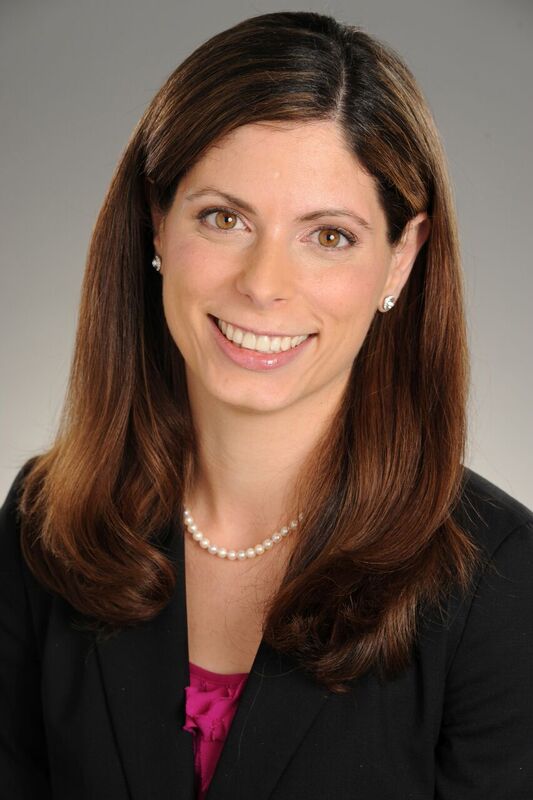 Angela has extensive consumer marketing experience having worked on iconic brands such as TYLENOL, SPLENDA, and ZYRTEC. The ZYRTEC campaign she launched, Muddle no More, won the prestigious Effie Award in 2014. Angela’s love for marketing goes beyond the boardroom as also makes an impact on marketing leaders as a guest lecturer at her alma mater, Villanova University.
Angela started her career in consulting with Accenture before completing her Master of Business Administration degree at the Johnson School of Management at Cornell University. She and her husband, Ted, live in Garnet Valley, PA and can quote every lyric from the Frozen soundtrack with their three daughters: Audrey (6), Evelyn (3), and Greta (10 months).