Mike Rutstein, Founder and CEO of STRIKEFORCE COMMUNICATIONS, has dedicated his entire career to healthcare marketing and communications. From professional marketing to OTC, DTC, medical devices and switch products, he has been deeply involved in a vast number of marketing initiatives and has helped build some of the most famous and successful healthcare brands. Prior to forming STRIKEFORCE COMMUNICATIONS in 2008, Mike held a dual executive role at DRAFTFCB where he served as Executive Vice President, Director of Consumer Healthcare as well as Chief Growth Officer for the New York Office. He was responsible for winning and overseeing business from Alcon Laboratories, Reliant Pharmaceuticals, Cord Blood Registry, ViaCell, Merck, Abbott Laboratories, Roche Laboratories, MedImmune, Eli Lilly, Wyeth Pharmaceuticals, Barr Labs, Neurocrine Biosciences, and Boehringer Ingelheim. In 2008, and again in 2012, Mike was named One of the Top 100 Most Influential People in the Life Sciences Category by PharmaVoice Magazine. Mike graduated from the S.I. Newhouse School of Public Communications at Syracuse University.

By Mike Rutstein   How many cures can you count in your lifetime? For the majority of us living today, that number is likely few, if any. While vaccines for polio, chicken pox and diphtheria made a dramatic 20th Century impact in life expectancy (particularly in the Western World), until recently, cures and therapies with […] 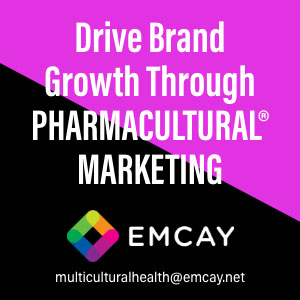